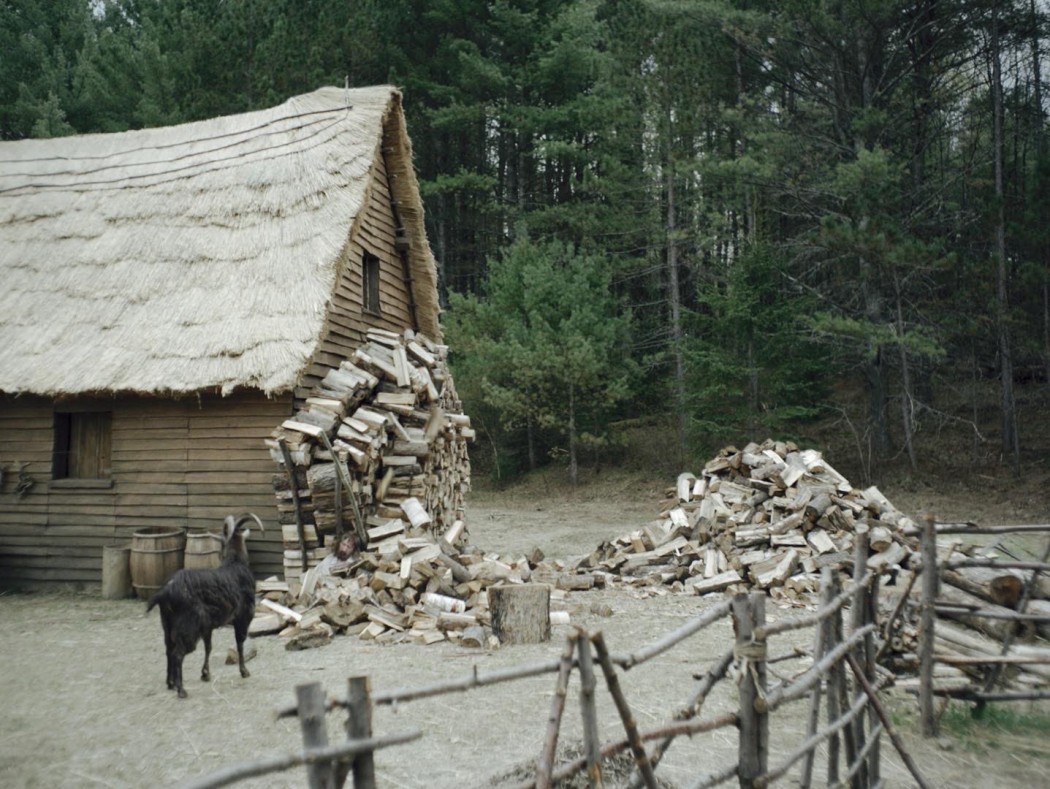 “The Witch” is a supernatural indie thriller that first made waves at the Sundance Film Festival 2015, where writer and director Robert Eggers won Best Director in the U.S. Dramatic category. The suspenseful film tells the story of a 17th Century Puritan family that leaves their community and ventures into the unknown of New England. Tragedy begins to befall the family and suspicions of witchcraft grow as unsettling events happen in the woods surrounding the family’s farm.

Doiron, Scott and the team at Intelligent Creatures helped create the eery New England folk tale that was recently released by A24. Whether it was correcting and capturing the spirit of Black Phillip, the goat at the center of some of the family’s supernatural happenings, or creating the occult elements of the film’s final climatic scene, Intelligent Creatures used Fusion Studio to enhance the film through VFX.

“’The Witch’ was a fun project to work on because we got to really play up some of the spookiness,” said Doiron. “We added supernatural elements to the film to fully capture the dark spirit of witchcraft and the accompanying paranoia of the times.

“For example, we added levitation to a scene using Fusion Studio’s rotoscoping, paint and keying tools. With one plate shot on location and the other on a blue screen stage, we used standard wire rigs as well as a jib rig to lift and rotate things simultaneously. We used Fusion Studio to key each of the six levitating objects and perform extensive wire and rig removal and blue screen composites. In some cases Fusion Studio’s grid warp tool was used to animate patches of skin over the rigs.”

We also used Fusion Studio in a pivotal scene that involved an actor being hit by a cascade of logs. We started with a plate of logs falling onto a dummy which allowed us to get a natural interaction of the logs hitting, bouncing off and coming to rest. We then filmed a clean plate of the actor leaning against the pile and reacting. Using Fusion Studio, we painstakingly rotoscoped each of the falling logs to combine the two plates. Black Phillip was in the scene as well, so we filmed a plate of the goat whose lead and handler had to be removed and then used Fusion Studio’s paint and roto tools to composite the goat into the final shot. Then the finishing touch was a gash and blood trickle on the actor’s forehead to really sell the impact.”

“Fire was at the center of the levitation scene and we needed to use DaVinci Resolve Studio to balance it. The scene was shot with practical fire to get natural interactive lighting. While this was invaluable to get the look right, it proved difficult in the comp since the levels were constantly changing due to the flicker. Ultimately, we had to remove the interactive flicker and then add it back in through DaVinci Resolve Studio,” said Doiron. “That, along with using Fusion Studio to add smoke and atmosphere, really enhanced the scene and its spook factor.”

Intelligent Creatures is an artist-driven Visual Effects house dedicated to helping some of cinema’s finest directors tell some of their most compelling stories. With a fully integrated 2D compositing and 3D animation pipeline and a wealth of on set experience, the company stands among the industry’s most progressive VFX creators. Intelligent Creatures relentlessly pursues its mission to be the leading company in the world providing Visual Effects that play a strong supporting role in high-end, creatively driven feature films.

Working on such films as London Has Fallen (2016), The Witch (2016), Battle Los-Angeles (2011), Watchmen (2009) and the BBC America breakout hit Orphan Black. For more information, please go to http://www.intelligentcreatures.com.