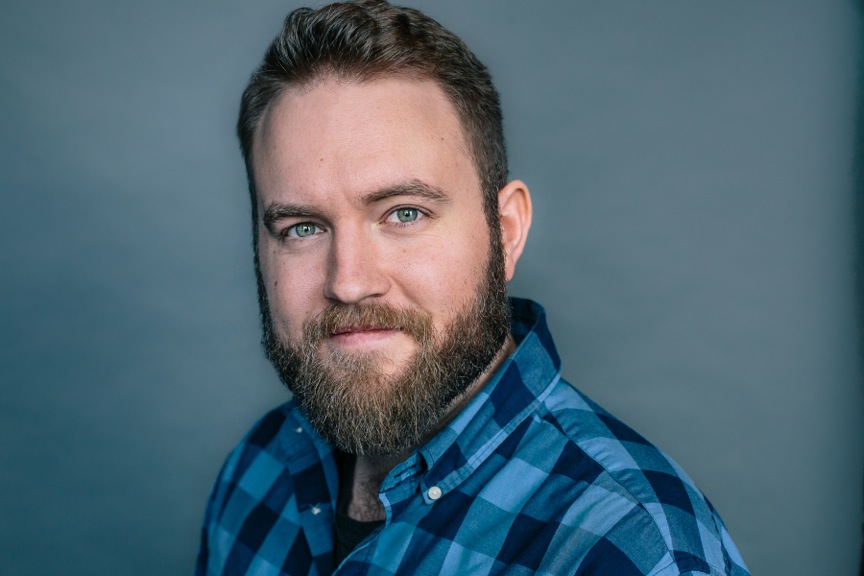 CG Director Andy Zazzera has joined Nice Shoes Creative Studio, adding to the NYC-based studio’s growth. Zazzera comes to Nice Shoes after working with SpeakeasyFX, Sarofsky Corp, and Buck, contributing to projects for Capri Sun, Huggies, Verizon, and Oreo. His experience also extends to many of Marvel’s latest hits, where he led production for the title sequences for Captain America: The Winter Soldier, Guardians of the Galaxy, and Ant-Man.

I live for analyzing what makes things tick in the real world and tackling the challenge of recreating them on screen. – Andy Zazzera

“Nice Shoes has seen more and more feature film work, with the Creative Studio crafting titles for Pitch Perfect 2 as well as upcoming films Urge and Born Guilty; and our Color & Finishing team developing looks for Heaven Knows What, which ran at the Venice Film Festival and Toronto International; and Lovesong, which just premiered at Sundance,” said Executive Producer Angela Bowen. “Andy’s experience with Marvel Studios will prove especially valuable, and enable us to win more of these projects, while his range of commercial and digital projects speaks to the diversity and reach of our end-to-end production and post offering.”

“I’m thrilled to join Nice Shoes as they’re expanding the CG team and growing into new areas,” said Zazzera. “From the beginning, the main draw of CG for me was exploring the question of  ‘how does that work?’ I live for analyzing what makes things tick in the real world and tackling the challenge of recreating them on screen. Being a part of this team offers me a unique opportunity to explore those creative passions.”