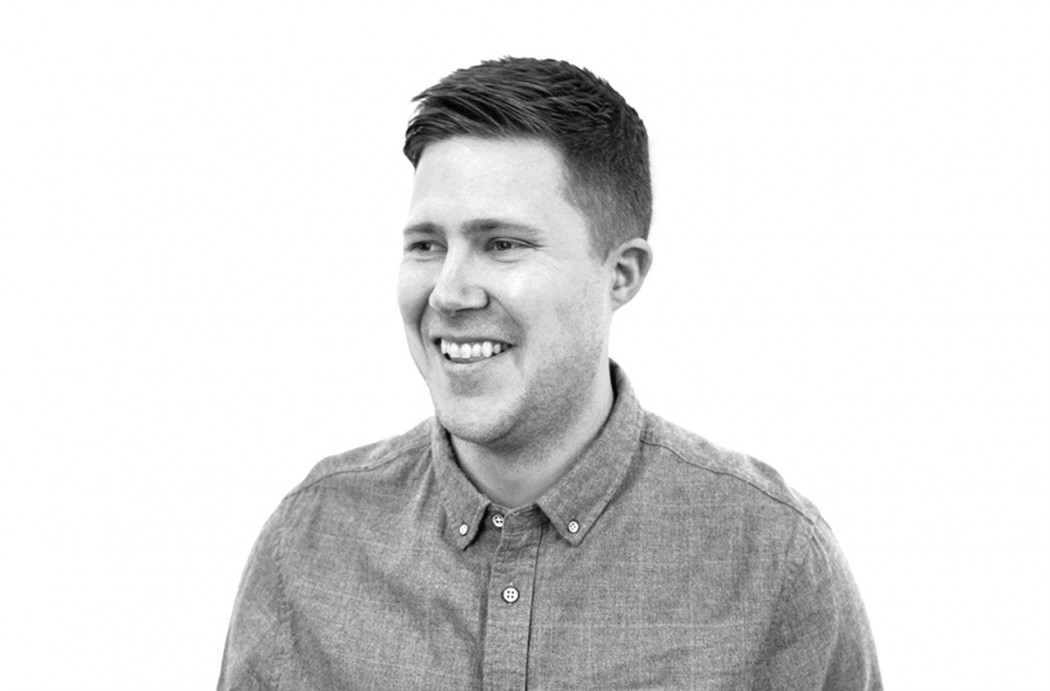 With his balance of conceptual development, design and technical expertise – and his versatile client experience and team management skills – our capabilities are absolutely unlimited.

Mayer is the interactive director behind groundbreaking interactive experiences for Linkin Park, Manchester Orchestra, John Mayer and The Rolling Stones, among many other artists and labels… as well as countless top-tier brands and events. In 2009, he co-founded Chicago-based Eyes & Ears Entertainment, where he began forging his impressive client list by developing inventive projects ranging from interactive games to multi-campaign interactive programs and connected experiential installations. E&E’s success led to the firm’s merger with The Uprising Creative in 2014, where Mayer held the position of Interactive Director and Partner until joining Leviathan. Personally overseeing the high-profile company’s massive interactive workload with his partners in Chicago, Mayer actively contributed design and development on Uprising projects for AT&T, Activision, Beyonce, Chevrolet, Citibank, Converse, Covergirl, Lollapalooza, Nike Air Jordan, Justin Timberlake, Samsung, and many others.

“I have consistently been amazed at Leviathan’s work – it transcends the mainstream and elevates the concept of content and experience,” Mayer said. “I’m floored and humbled to be a part of the wild imagination that is Leviathan.”

According to Hutson and White, Mayer’s skills creating web and mobile experiences are already impacting Leviathan’s business significantly. “It’s safe to say that with Austin here, we’re now in a different league,” White explained.  “With his balance of conceptual development, design and technical expertise – and his versatile client experience and team management skills – our capabilities are absolutely unlimited.”

“Our teams have been so busy of late that we’ve actually had to turn down certain projects,” Hutson added. “With Austin’s skills and leadership to oversee other new key hires, we’re on track to take on more work, and make that work even better.”