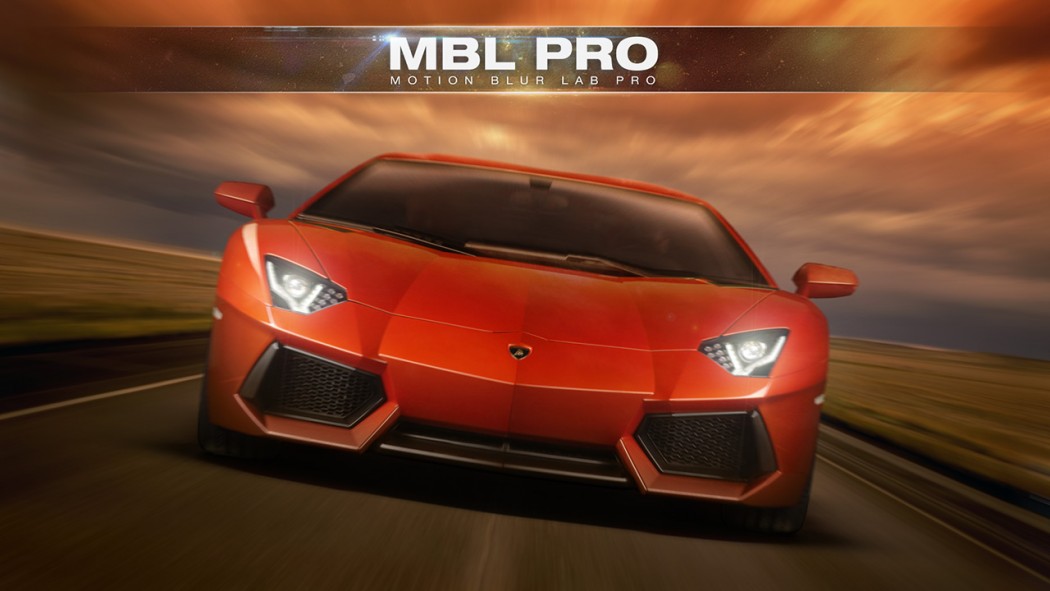 The popular MBL PRO plugin for Adobe Photoshop or compatible hosts has been released as a 64 bit application. The plugin is capable of producing high-quality, multi-directional and variable-strength motion blur effects quickly and efficiently using motion vectors. 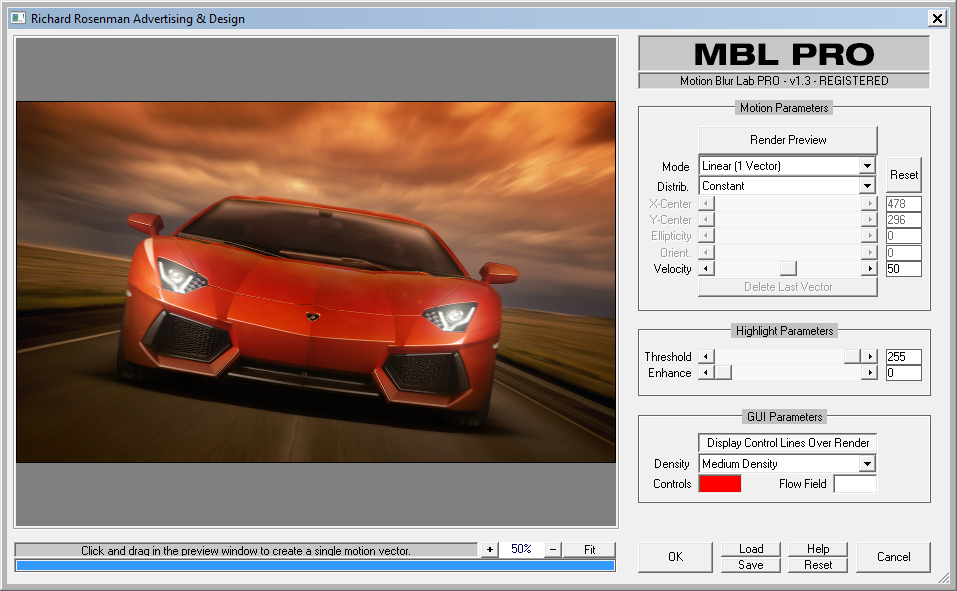