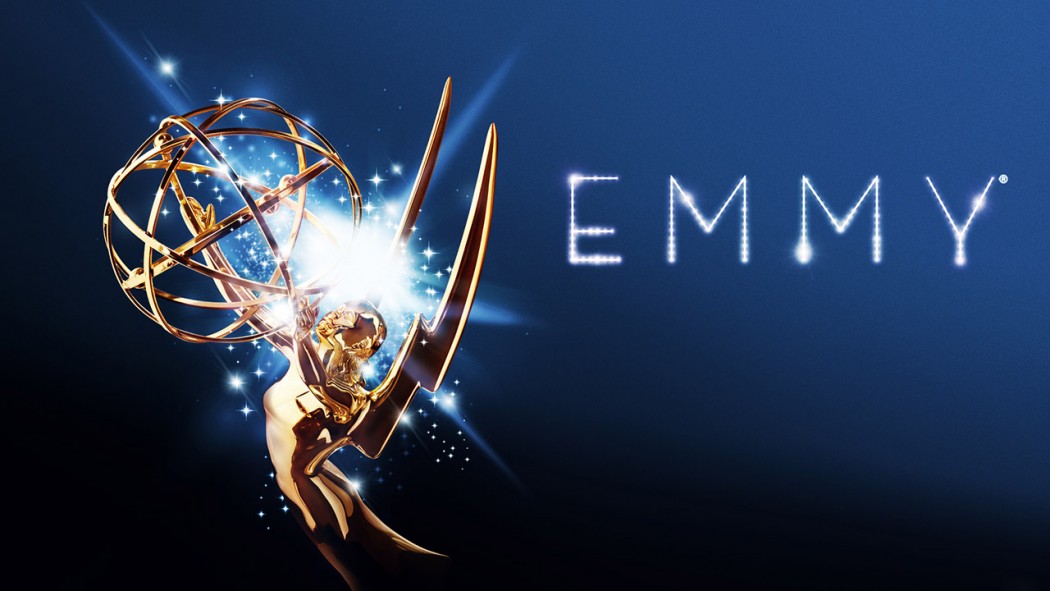 Motion Design is defined as the art of bringing graphic design — words, forms, images, illustrations, photographic imagery — to life. This work must be commissioned work for hire that was intended to be broadcast on television as defined in the Television Academy Criteria for Eligibility.

Emmy(s) to the four principal designers

Eligible titles include Designer, Creative Director, Art Director, Animator, Compositor, Editor, Illustrator, Typographer, Photographer and Cinematographer. Additional titles that encompass the contributions of those who share substantially and significantly in the creative authorship of the show’s motion design may qualify, but only if a substantial, creative, hands-on contribution to the production and execution of the motion design can be determined.

Each entry must be submitted with a concise, written description of each person’s creative contribution (100 words or less), which validates each substantial, creative, hands-on contribution to the production and execution of the design. Upload this Creative Contribution document as a PDF file and name it after the show for which your entry was designed. (e.g., SHOWNAME_CreativeContribution.pdf).

Any issues regarding eligibility will be considered and conclusively decided by the Motion and Title Design Peer Group Executive Committee, who will determine the final eligibility of each entrant.

Each entry must be as aired (i.e. no “before and after” demos, sound track embellishments, remixes, re-composites, etc.).

Please note that the following are not eligible in this juried area:

The deadline for entry in the Motion Design category has been extended to May 15th.

Download the Primetime Rules and Procedures for complete details and fees, then
submit your entry on the Academy of Television Arts & Sciences’ website.