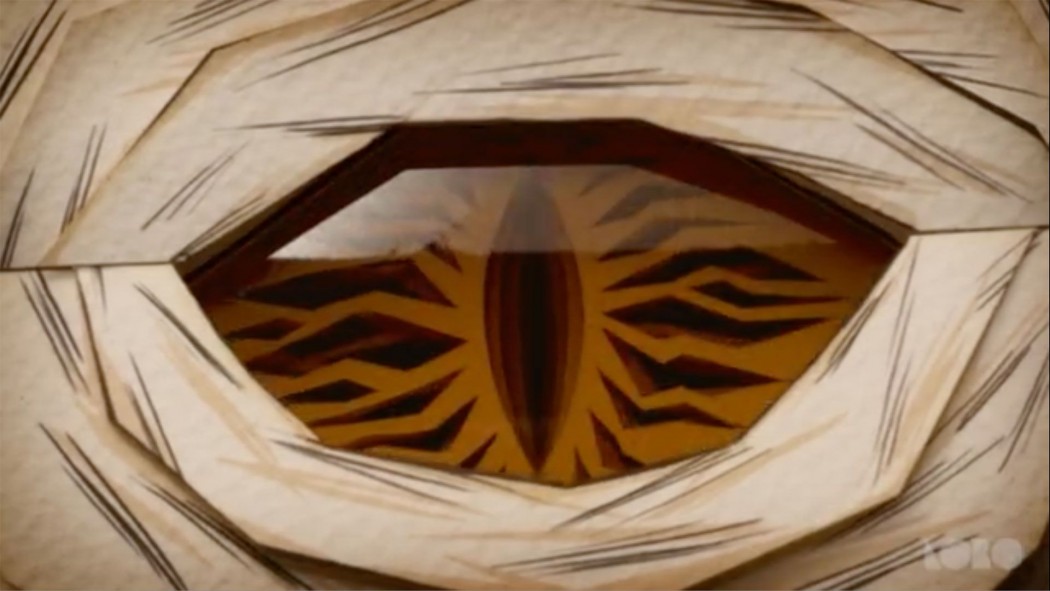 Each year the team at motion.tv searches far and wide for a creative studio that’s ready to take matters in their own hands. A studio who wants total creative freedom. One that craves the opportunity to create a project – not controlled by clients. A studio that’s primed to unleash their creativity and share it around the globe.

The Project: create a motion design piece based on our slogan // feed your creative brain //™
The Guidelines: there are none. Seriously.

This year, the creative design studio Lobo wowed the motion producers with their incredible talent. With offices in São Paulo and New York, Lobo has won numerous awards in its 20 year existence including a Clio, multiple One Show Awards, and a Bronze Lion in Cannes.

Led by Creative Director Guilherme Marcondes, the team at Lobo will be creating the motion 2015 show open.

Marcondes is the motion 2015 featured speaker in Santa Fe, June 12-14. He will be presenting a breakdown of the motion show open: from concept to completion.

Guilherme Marcondes
Creative Director :: Lobo
My work is known for combining different live action and animation techniques to create immersive worlds with a strong focus on art-direction. I applied this style to projects from TV spots to interactive content for clients as such as British Gas, Google, Hyundai, Audi and Pepsi. I’ve worked with major production companies around the world like MTV International in London, Motion Theory in LA and Hornet Inc. in NY. I am also a filmmaker. My independent short films have been screened at countless festivals around the world and the best known of them, “Tyger”, has won over 20 international awards. My latest film, “Caveirão”, recently premiered at SXSW. I have been invited to lecture at festivals like Anima Mundi and Clermont-Ferrand and schools like USC LA, School of Visual Arts, Princeton and MIT, where I lead a week-long workshop. I am also in the jury for the MIT Creative Arts competition.
Contact
cg+news
Categories
People
2