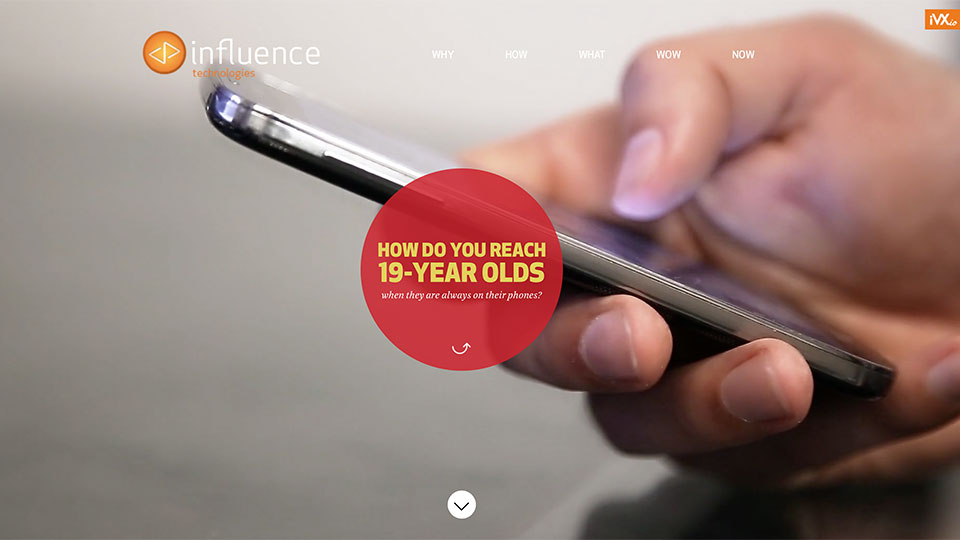 Influence Technologies has scooped up 20-year Denver-based creative agency / production company Impossible Pictures and in so doing, adds industry-leading production quality and scale to its interactive video experiences. With Influence creating the future of online video and Impossible owning miracle-making broadcast production, a deal like this was practically written in the stars.

With the acquisition of Impossible, Founder Joel Pilger has joined Influence Technologies as its Chief Experience Officer. A well respected director, cinematographer and creative director, Joel is a high-profile creative leader with entertainment clients such as Disney, Discovery Channel and NBC Sports and global brands like Pepsi, IBM and Starbucks. Most recently, Joel’s online branded content, “Big Dreams, Small Canvases,” for Denver’s Arta Tequila won an Addy Award. Joel says he looks forward to working with Influence’s customers – as well as inviting his former clients – into the new frontier of interactive video.

So with a successful track record in broadcast, why go in a new direction? According to Joel, “Everyone in the production industry has been nervously watching the relentless migration from television to online. Unfortunately, ‘online video’ has always been equated with low quality, low-budget content. Now everything changes with Influence’s interactive video experiences. Their iVX technology is massively scalable, 100% trackable and rich with amazing personalization and real human empathy. I believe it’s the future and that’s why I’m here.”