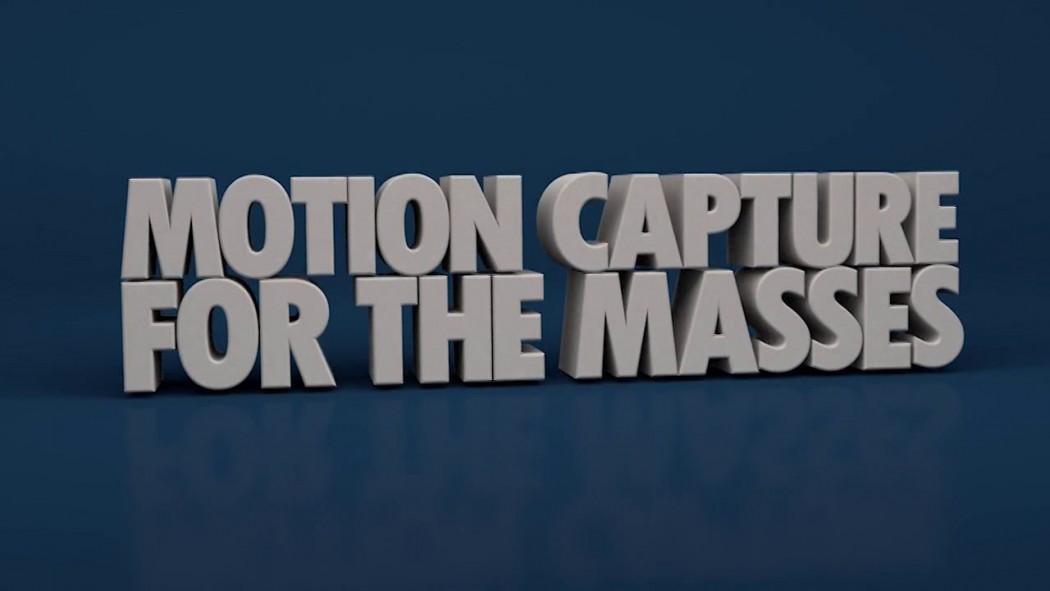 MOSCOW, RUSSIA – iPi Soft, LLC, today announced that momentum in 2014 for the company’s flagship software, iPi Motion Capture, continues to be strong among visual effects and creative studios worldwide, including industry leaders like Rodeo FX, Big Lazy Robot, The Sequence Group and Ghost Town Media. For iPi Soft, 2014 was a year filled with many high-points ranging from the launch of iPi Motion Capture V 3.0, to advancements in the bio mechanical market, increased v
isibility at key industry events and an expanding customer base of creative professionals that continue to push the software into groundbreaking directions.

“In 2014, we saw the creative community fully embrace markerless motion capture from entertainment projects in film, TV and videogames to doctors taking advantage of motion capture tools to help them better understand the complexities of physical movement,” Nikonov says. “With the launch of iPi Motion Capture V 3.0 and our new subscription model, we look forward to an impactful 2015.”

• Industry Events: A component of iPi Soft’s growth strategy has been to increase its presence at the numerous trade shows and industry events most relevant to its users. A high-point in 2014 was the company’s sponsored Digital Media Artists/Los Angeles (DMA/LA) educational event in March, featuring animation/mocap experts Ko Maruyama, Anthony Hoit, David Lewandowski and Don L. McCoy.

• Stalingrad: Among the many entertainment projects to benefit from iPi Motion Capture, one project, the Russian-produced epic film “Stalingrad” (Sony Pictures), which opened in February in the U.S., was particularly noteworthy not only because it became highest-grossing film ever in Russia, but because it featured 230 visual effects shots filling approximately 30 minutes of overall screen time.

Looking ahead to 2015, Nikonov anticipates positive reaction by users to many of the new features in 3.0 that will become available with future updates. Those features include distributed recording, allowing users to record to several computers during the same session. Additionally, it will be possible to use several Kinect 2 sensors simultaneously, as well as record with up to 12 cameras tracking three actors — all at substantially increased tracking speed with improved clean-up of selected limbs and fine actor model adjustments.

All trademarks contained herein are the property of their respective owners.