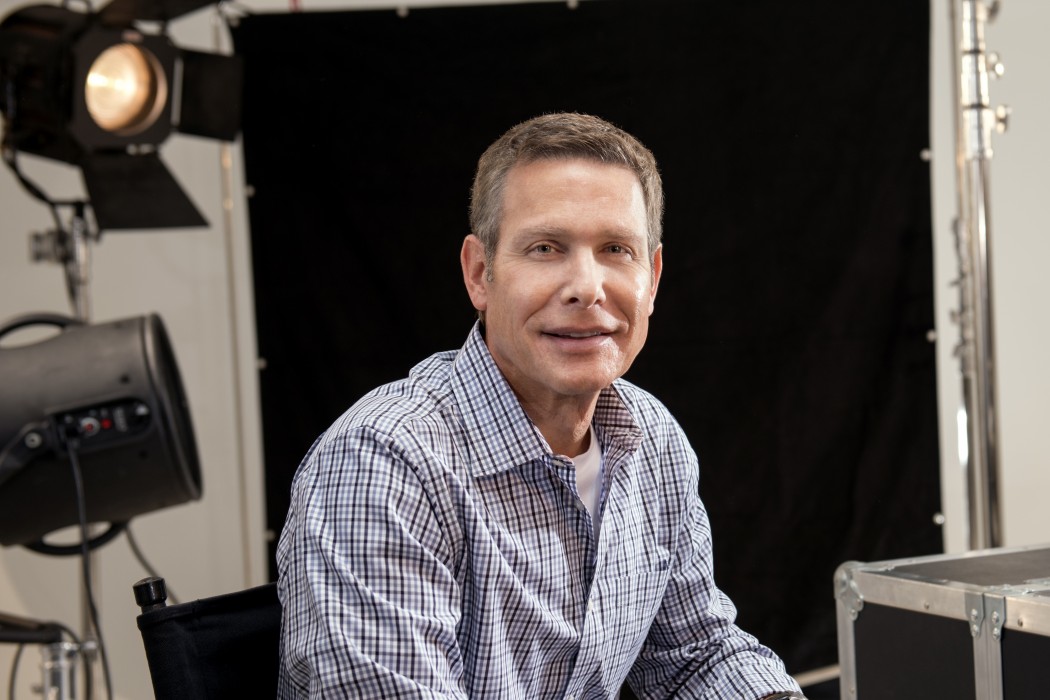 “Cult championed the 360-production studio model long before it became commonplace, working on high-end projects for some of the world’s top brands such as Apple, Microsoft, Calvin Klein, Nike and Atlantic Records, as well as global agencies like Leo Burnett, Publicis and Laird+Partners,” Beckerman says. “There’s an amazing amount of talent and technology here, and I’m looking forward to furthering Cult’s presence in the entertainment and advertising communities.”

Complex Project For Polo Ralph Lauren:
Beckerman first came to know Cult’s work this summer when he served as Lead Producer on a complex 60-second ad for Ralph Lauren’s “Polo Tech Shirt. Launched for the 2014 US Open tennis tournament, the project called for extensive 3D animation, motion graphics, editorial, visual effects and color grading/finishing, all within a tight three-week schedule.

“The spot turned out very well,” Cult President Alberto Ruiz says. “I appreciated how Jeff worked with the talent, communicated with the client and kept the project moving forward in a positive way, even when technical and creative challenges surfaced. ”

“Jeff is a great fit to build on the Cult brand and quality standards, specifically as it relates to automotive, healthcare and agency niches that benefit from a high-quality, integrated approach,” Ruiz notes.

“The Polo Ralph Lauren project is a strong example of what Cult is capable of — from creative partnership to complex production and post,” Beckerman adds. “I’m excited to be a part of their growth and am confident the greater advertising and broadcast community will be impressed with our talent and capabilities.”

Previously, Beckerman worked on an array of global ad campaigns and won numerous awards over the last two decades as the Founder/Executive Producer of BOND, which specialized in editorial, animation, motion graphics, CGI and visual effects for leading agencies, brands and TV networks.