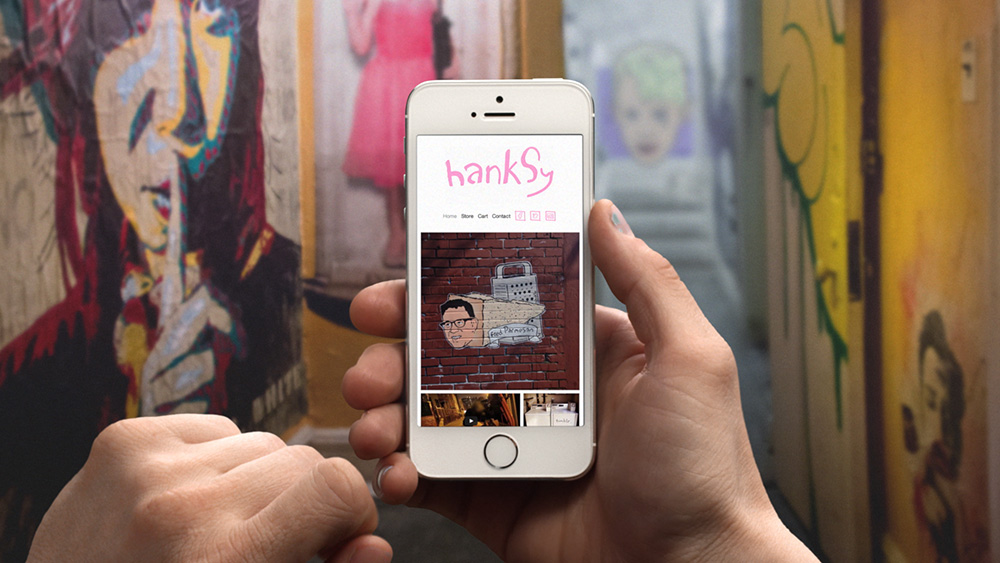 Creative production studio Juniper Jones recently crafted a new commercial for Squarespace, a software service-based Content Management System (CMS), which provides creative tools that power the future of the web, from mobile and e-commerce experiences to website design and online publishing. Celebrating the diversity of Squarespace’s clientele, the 30-second spot builds on the company’s “Better Websites For All” campaign. The spot debuted last week and will air nationally on broadcast and web.

“Squarespace’s core team comes from an agency background, so they’re experts at telling and positioning their brand story,” remarks Kevin Robinson, Founder/Creative Director of Juniper Jones. “We worked closely with [Squarespace] Creative Director David Lee, who was extremely on point and definitive in terms of what they wanted. It was the ideal direct-to-client collaboration for us because it tapped into all of our strengths as a small shop, from visual storytelling to technical solutions, with clear lines of communication from the outset.”

Always looking beyond the standard solution, Juniper Jones opted to shoot the hands and devices in-house at their 1200-square-foot stage in Brooklyn, streamlining the live action-to-edit workflow and allowing production to be more cost effective in the process. The environmental backplates were provided by Squarespace from their existing print and digital campaign.

“We captured all of the footage on a RED at 5K to closely match the caliber of the print campaign,” Robinson elaborates. “Replicating such assets extended to our website animations in After Effects. To the naked eye, it seems like a fairly simple spot, but there are actually a number of technical challenges to get a project like this off the ground.”

Citing how its employees understand the brand better than anyone else, Squarespace enlisted some of them to hand-model for the demos – and one employee even provided the voiceover. Adding authenticity to the experience, actual Squarespace clients are featured in the spot. One shot, for instance, features the street artist Hanksy showcasing his own website.

Juniper Jones used Nuke for compositing and clean-up, so the devices would appear sleek and beautiful. Editing and music licensing, also spearheaded by Juniper Jones, rounded out the post-intensive project, which took two months to complete.

“The edit was tricky with so many different actions to consider, including what’s happening on the device screens, in order to make them flow seamlessly in tandem,” says Kyle McKeveny, Juniper Jones Associate Producer/Music Supervisor. “Our animator worked together with the editor, so when there was a change, such as the timing of a sequence, he would create a mock-up. Having previously done TV work using a similar technique – essentially edits within edits – it was a fairly fluid process.”

According to Robinson, the project represents how well positioned Juniper Jones is to work flexibly and in a myriad of ways, from taking on a creative direct-to-client role, such as with broadcast networks, to a production partner with ad agencies.

“At the end of the day, whether it’s a TV promo or a commercial – or even creating your own website on Squarespace – we’re all storytelling,” concludes Robinson. “People want to feel something, so you have to create an emotional connection. Once you’ve brought that out, you’ve done your job.”