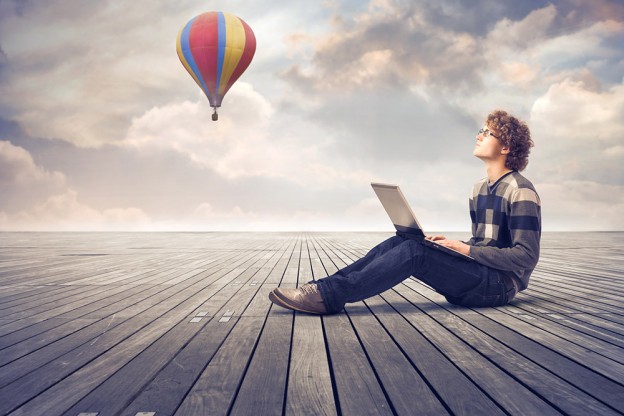 Where Do Ideas Come From?

As creatives, coming up with ideas is second nature. It’s what we’re called upon to do day in and day out. But have you ever stopped to think – where do ideas come from?

Sometimes they seem to occur as a stroke of genius. Other times, we have to let things percolate a bit before we’re inspired. Is it simply that we’re endowed with our very own creative muse?

Ideas occur when dissimilar universes collide. When I worked in advertising, many of our successful campaign ideas came from…bad ideas. Seriously. During brainstorming sessions, tons of possible ideas were shared. Surprisingly, many of the seemingly bad ideas – led to great ideas.