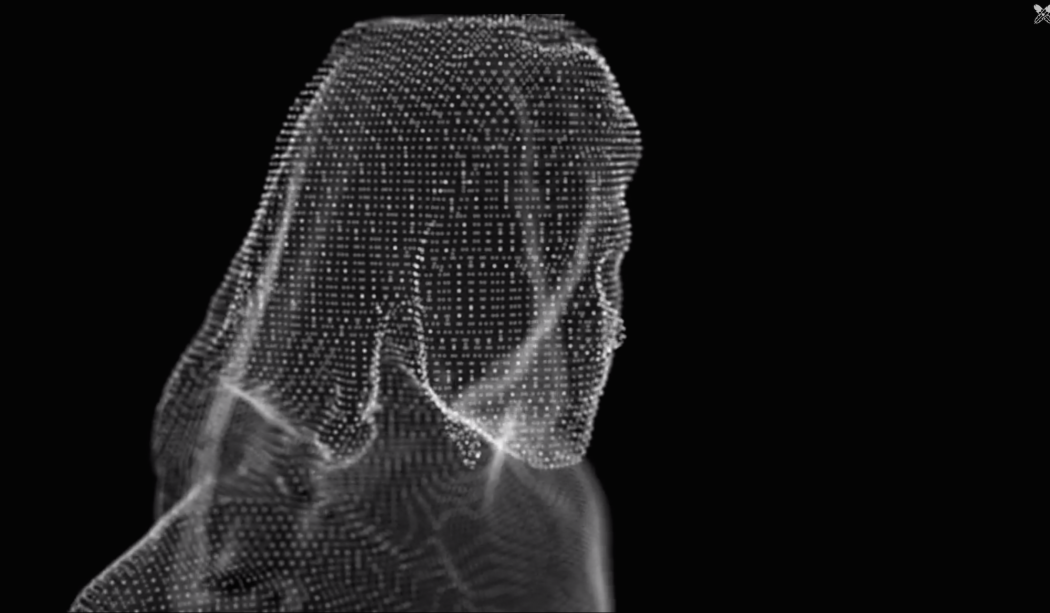 If you’ve ever muted the audio while watching a movie, you know how much music, dialogue and sound effects add to the overall impact of the film.

The role of dialogue is easy to understand – it tells the story. But without music and sound effects, the movie falls short. Music sets the mood. In the same way a cinematographer uses lighting to convey mood, the composer can score a scene to evoke a specific emotional response. The sound designer helps tell the story through ambient sounds and foley.

So what came first – the visuals or the sound?

Movies are based on story. When you’re reading a screenplay, you visually create the story in your mind. In a well-written screenplay, you can also imagine hearing the dialog and ambient sounds. But in general, the visuals come first.

Let’s shift gears. What happens in the case of a music video?