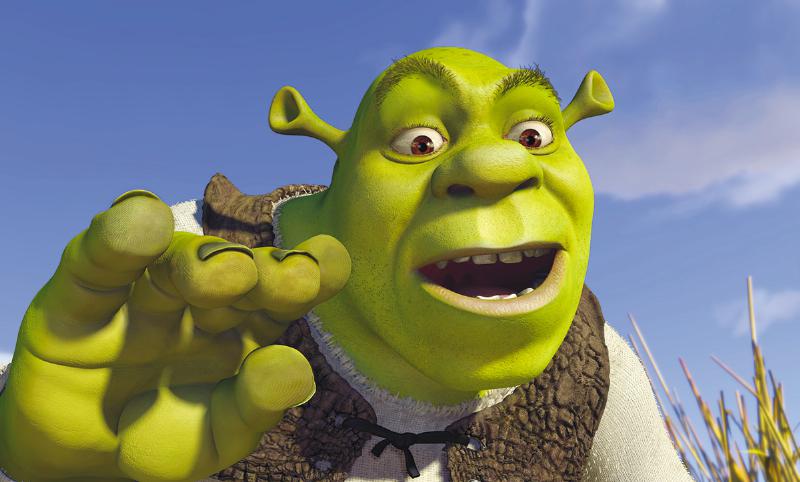 Shrek, Puss in Boots and the Kung Fu Panda himself join YouTube’s talent roster of A-list vloggers with today’s launch of DreamWorksTV, an original content destination for families on YouTube with the promise of delivering dreams and laughs on every screen.

DreamWorksTV combines DreamWorks Animation’s expertise as a global family entertainment brand with the digital savvy of AwesomenessTV, the fastest growing online destination for teens, which DreamWorks acquired a year ago.

The ambitious effort will be overseen by AwesomenessTV founder Brian Robbins with a team assembled for DreamWorksTV.

“We’re tapping into the invaluable knowledge that Brian has amassed from his success with AwesomenessTV to create a unique, short-form, laugh-out-loud mobile experience for families,” said DreamWorks Animation CEO Jeffrey Katzenberg. “This is a huge opportunity for the DreamWorks brand.”

“DreamWorksTV is committed to delivering original content, from scripted live-action series based on great characters like Richie Rich, to fresh new animated characters like Jimmy Blue Shorts to vlogs and other short-form content featuring the much beloved Shrek, Po and Puss in Boots,” said Robbins. “We are combining the DreamWorks brand with lessons learned from AwesomenessTV to create content that will be embraced by families everywhere.”

Among the series that will be featured on DreamWorksTV are:

Record Setter Kids – Hosted by YouTube star JennXPenn, features kids from all over the country who come up with wacky records to break.

Prank My Parents – Kids get a chance to play tricks on their parents in this fun hidden-camera series where kids make all the rules.

Report Card – “Let’s get newsie” with a top flight anchor team of cardboard cut-ups in a stop-motion series created by Jimbo Matison.

Fifi Cat Therapist – Have a seat on the couch and tell all to Fifi, cat therapist extraordinaire. This sassy house-cat tells it like it is to neighborhood animals seeking advice in this animated comedy by Mike Blum (Lilo & Stitch).

Additional series include Watch This, curated “best-of-the web” shorts, as well as RetroToons, highlights from the Classic Media library. New original series will be launched throughout the summer.