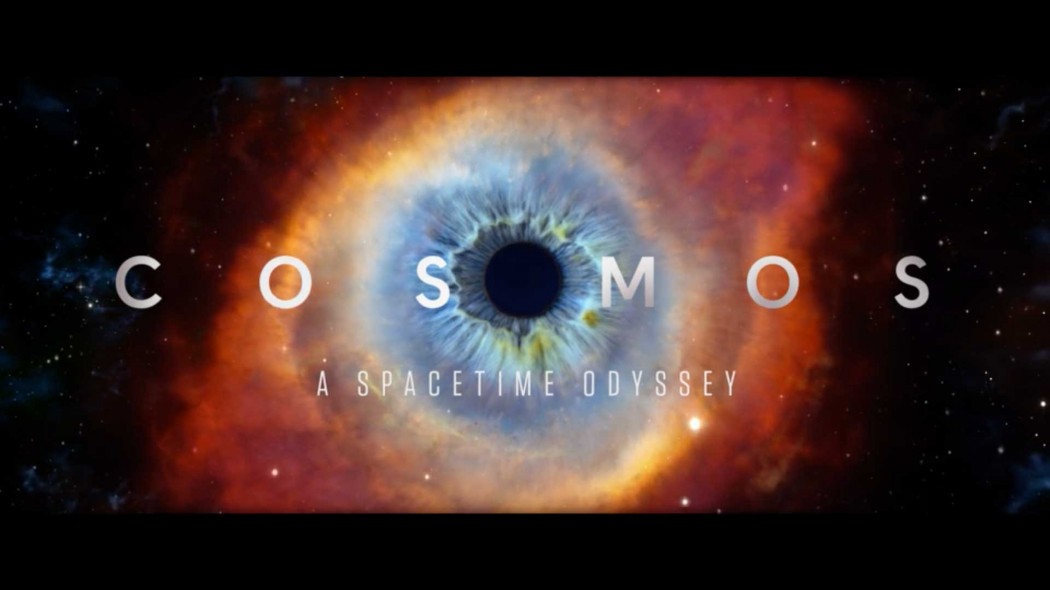 Big Block Design Group (BBDG) designed and created the main title and show open for Cosmos: A Spacetime Odyssey, the long-awaited follow-up to Cosmos: A Personal Voyage, Carl Sagan’s profound and iconic exploration of the universe.

The 13-part series premiered globally on March 9 on the National Geographic Channel and the Fox broadcast network, marking the first time that the Fox conglomerate has used the combined reach of two different networks to launch a series. Airing on 220 Nat Geo cable outlets and Fox-related networks around the world, episodes of Cosmos will reach more than half a billion homes in 181 countries.

President Barack Obama delivered a special introduction to the premiere episode, inviting a new generation to embrace the spirit of discovery and inspires viewers to explore new frontiers and imagine limitless possibilities for the future.

Cosmos: A Spacetime Odyssey, hosted by renowned astrophysicist Neil deGrasse Tyson, is executive produced and written by Ann Druyan, who co-wrote the original Cosmos with her then husband, Carl Sagan, and executive produced by Seth MacFarlane. Druyan’s Cosmos Studios, which produced the program, initially approached BBDG for a 15-second promo for Cosmos, which was shown at the Fox Upfronts last year.

Impressed with BBDG’s treatment of a vast and shimmering nebula, the Cosmos show producers told BBDG creative directors Curtis Doss and Shaun Collings that they would love to see what the design group would do for a main title, using the entire universe as an asset.

BBDG, a division of Big Block Media Group, pulled from every talent at the studio to shoot live action, create customized CGI and build photographic elements to tell the story of our interconnected universe. Doss said, “The tonality and visual similarity of the original series was a touchstone for us. We researched everything from nebulous gasses covering millions of miles to high speed footage of a dandelion in order to represent a transcendent connectedness on all levels, from micro to macro.”

BBDG then produced a live-action shoot of a boy on a beach with a nautilus shell to show how the nautilus mimics the structure of the galaxy. A swirling seedpod parachutes from a CG dandelion and is transformed into a satellite.

The show had also asked BBDG to create a sequence about the evolution of the eye, an important theme in the original Cosmos. Doss recounts “The show wanted grand, so that set the tone for our exploration and inspiration.” Using a Nikon D800, Big Block’s Mark Glaser shot high-definition photography of several eyes, the interiors of which become mountainous terrains over which viewers soar. It is a grand vision of the mystery of the cosmos, originating from the smallest scale and conveying a sense of awareness and wonder.

It was during BBDG’s creative development for this sequence that the tribute to Carl Sagan was born. The epic journey through the eye bookends the initials C and S, which resolve to become the title Cosmos, the show’s branded image and a subtle and emotional homage to Sagan.

The 90-second show open, a departure from the typical 30-second treatment, is just as much a landmark for Fox as the series’ cross-network launch.

Doss said, “Ann was the creative and passionate force at Cosmos Productions. There was always a mutual air of challenge on ideas, which made our interaction spirited and fun and also made for an extraordinary outcome. It was a great honor for us to be involved.”

Kenny Solomon, managing director of Big Block, said, “The energy and respect Fox devoted to this project mirrored our feelings as well. We were all big fans of the original Cosmos, so it is very meaningful for us to be a part of this generation’s Cosmos.”