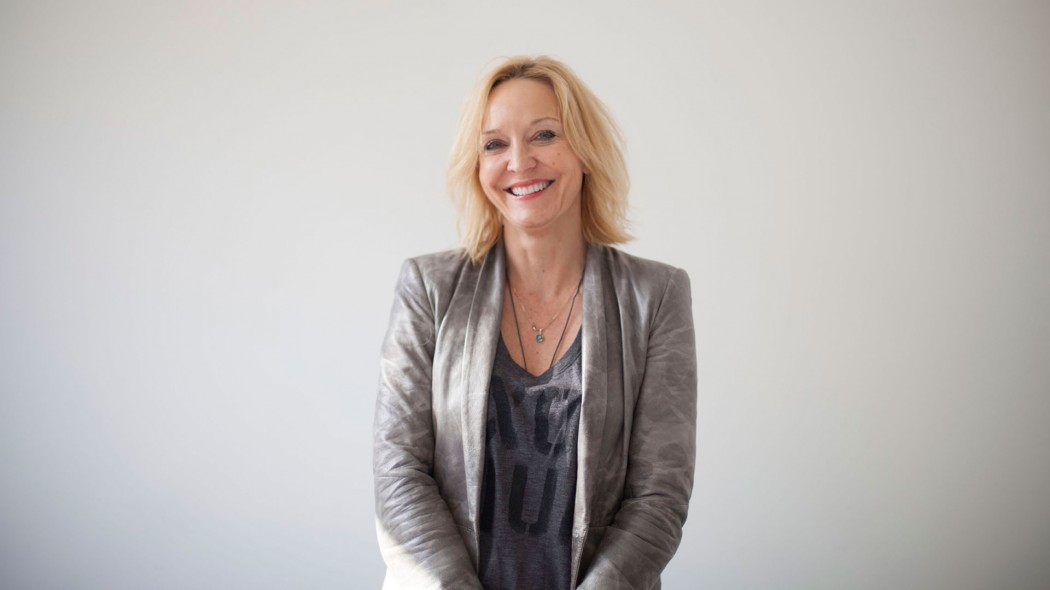 Bi-coastal VFX creative studio Ntropic has announced the signing of award-winning producer Kathrin Lausch as Executive Producer of the company’s New York City office. Lausch brings two decades of experience as an EP to Ntropic, having worked with a strong roster of production and post companies that includes B-Reel, Partizan Entertainment and Compass Films, on clients as diverse as Puma, Perrier, and Infiniti.

“Kathrin has an artful and media agnostic approach to production and a great creative sensibility around beauty, fashion, and experiential work in particular,” says Tom Wright, Managing Director at Ntropic. “Her experience and interests complete a set of skills for us, and are a perfect addition to what we’re doing in New York.”

Ntropic founder Nate Robinson adds: “Kathrin is an innately creative person who has the organizing instincts to lead an office and the kind of spirit that can influence a company’s culture. We’re excited to have her join us.”

Born and raised in Europe — where she split her time between France, Germany, and Switzerland — Lausch earned multiple law degrees and worked for the United Nations as a legal adviser. An interest in the arts brought her to New York, and she was quickly attracted to the city’s commercial production industry, and moved into a career in sales and executive producing with companies including Visages, Edge Films, and Bedford Falls.

Lausch has since introduced an impressive roster of new and established European commercial directors to the North American market and produced award-winning campaigns for brands such as Mazda, Infiniti, Pontiac, K-Swiss and Puma. She has also created and executive produced reality television shows, commercials for all platforms, branded content, web content, fashion platforms, and more, for the likes of Treat NYC, CFM International, as well as TV and online networks.

“Ntropic has the kind of vision and talent that I was looking for in a company,” says Lausch. “The culture here is all about making jobs better and more creative and giving it our all with our three offices involved. I’m very excited to be part of the NY team and the energy to do amazing things together is already at work – we are bidding some incredible jobs.”