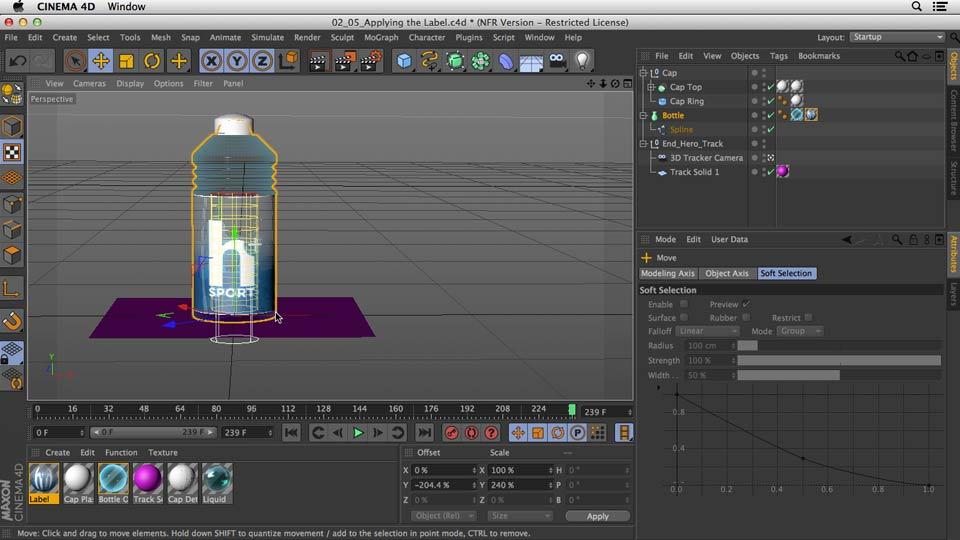 Two of my all time favorite broadcast designers and trainers – Rob Garrott from Bending Pixels and Ian Robinson from SoftBox Media – will be leading a full-day in-depth training session at Post | Production World.

First up? Ian starts the day by getting everyone up-to-speed on Cinema 4D and After Effects integration. Announced last year at NAB, Cineware in After Effects CC has been a game changer. If you haven’t checked it out yet, believe me – it will radically change your workflow when creating motion graphics. And for those new to 3D, the morning session will provide great insight as to how the entire process works.

After lunch, Rob will present a series of advanced sessions for those who are ready to take their skills to the next level. Using actual projects, Rob will breakdown complex motion graphics and provide techniques for creating complex environments and animation with an emphasis on compositing, rendering, modeling and particle animation. Definitely something you don’t want to miss.

If you haven’t registered yet, it’s not too late. For those who’ve already registered, be sure to catch this full day session. It’s a great opportunity to learn from the pros.