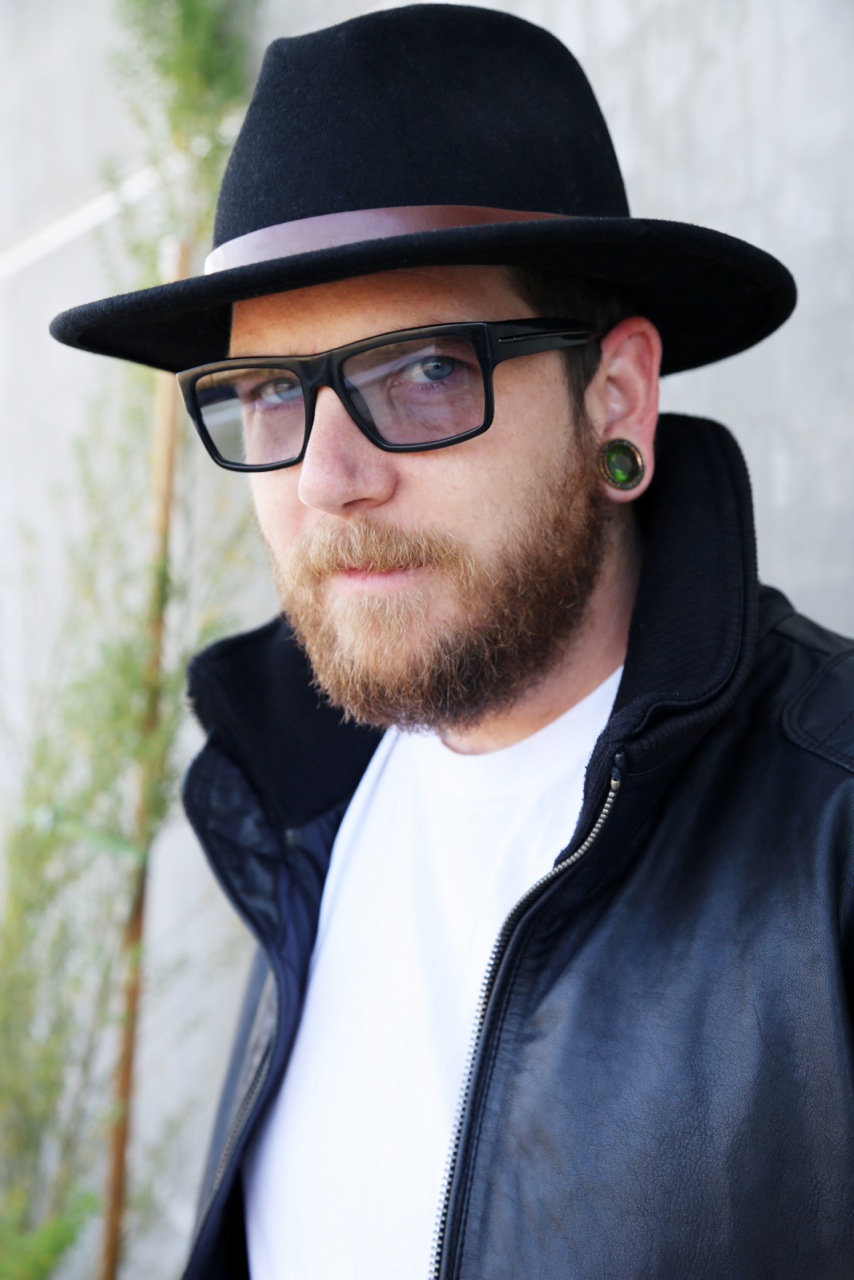 Two years in a row, we were privileged to have Andrew Orloff, Founder and VFX Supervisor at Zoic Studios speak at motion. His talks were an audience favorite as he shed insight into what we can expect as VFX transitions in the industry.

Don’t miss Casey’s presentation at the MAXON booth #SL 8620 as he show us how he uses these tools to create unique looks for games, film and television projects.

Not at NAB this year? Not to worry. MAXON is streaming all of their events live online!