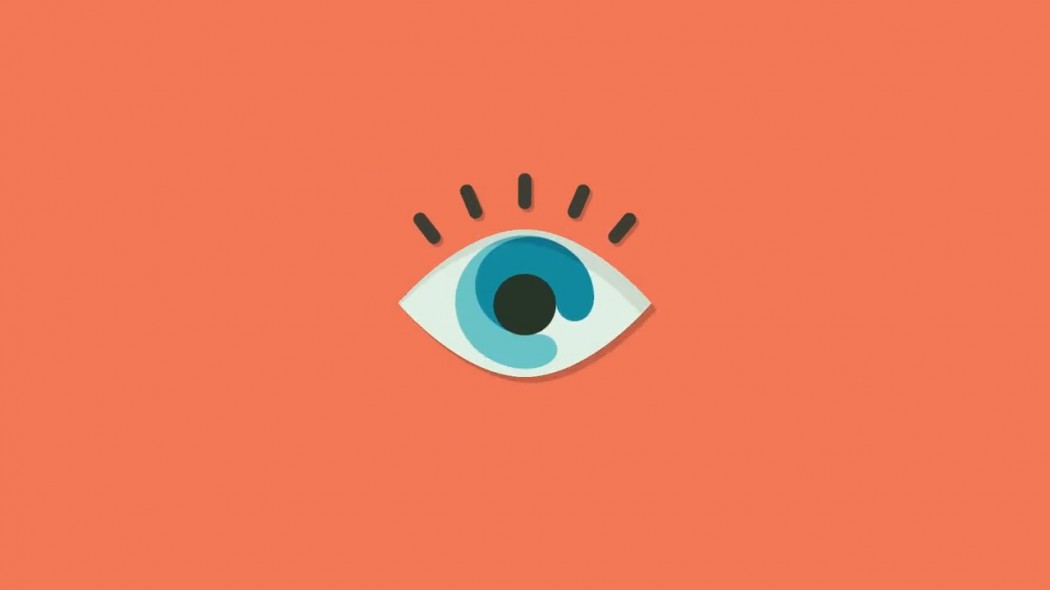 About five years ago, EJ first came into my periphery through a piece he entered in our annual Made with After Effects Awards. The piece blew us away, and we’ve been fans ever since. We featured EJ as an artist to watch in our motion+connect pre show back then. Fast forward to now, EJ has since won multiple Emmy awards for his motion design work.

EJ will be presenting at the MAXON booth #SL 8620 here at NAB, Tuesday April 8, at 3:30pm and then again Wednesday April 9 at 10:30am. He’ll breakdown the creative process on several projects and highlight how CINEMA 4D with the help of Cineware has become his defector way of working when creating complex 2D/3D animations in Adobe After Effects.

Remember…you don’t have to be here at NAB to see EJ in action. MAXON is live streaming all of their events. This is one you don’t want to miss!