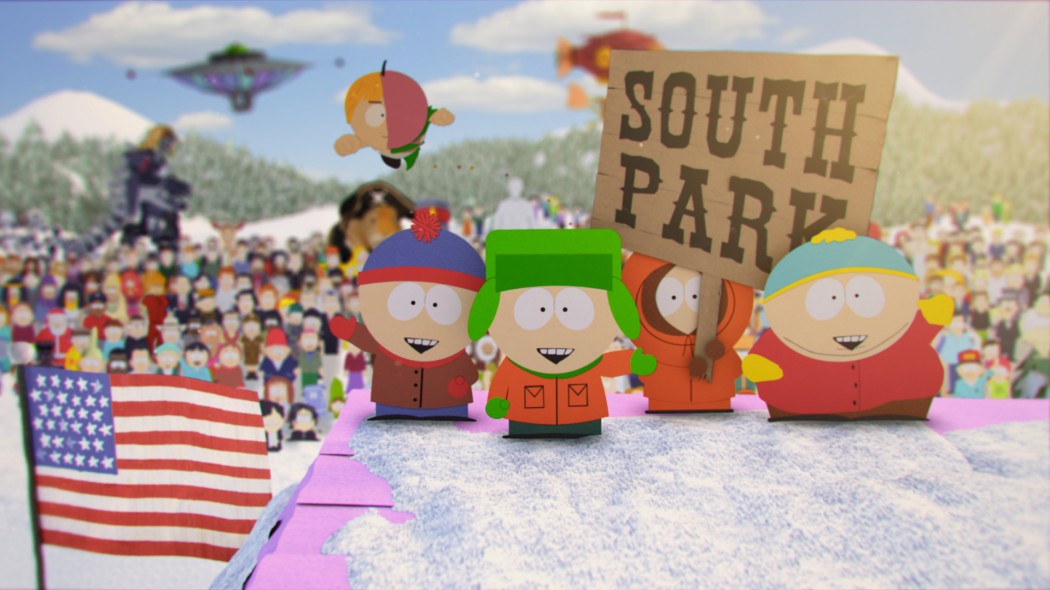 Over the years, we’ve had several speakers from Imaginary Forces speaking at motion including Creative Director Karin Fong and VFX Supervisor Rod Basham. And the experience? Always amazing.

Here’s your chance to see Jeremy Cox, designer and animator at Imaginary Forces – show how he’s integrated CINEMA 4D in his pipeline as he demos two recent projects: the brand new South Park intro and virtual location scouting for a live action God of War commercial.

Now here’s the good part…couldn’t make it to NAB? These sessions are streamed lived! Catch it online. Watch now »