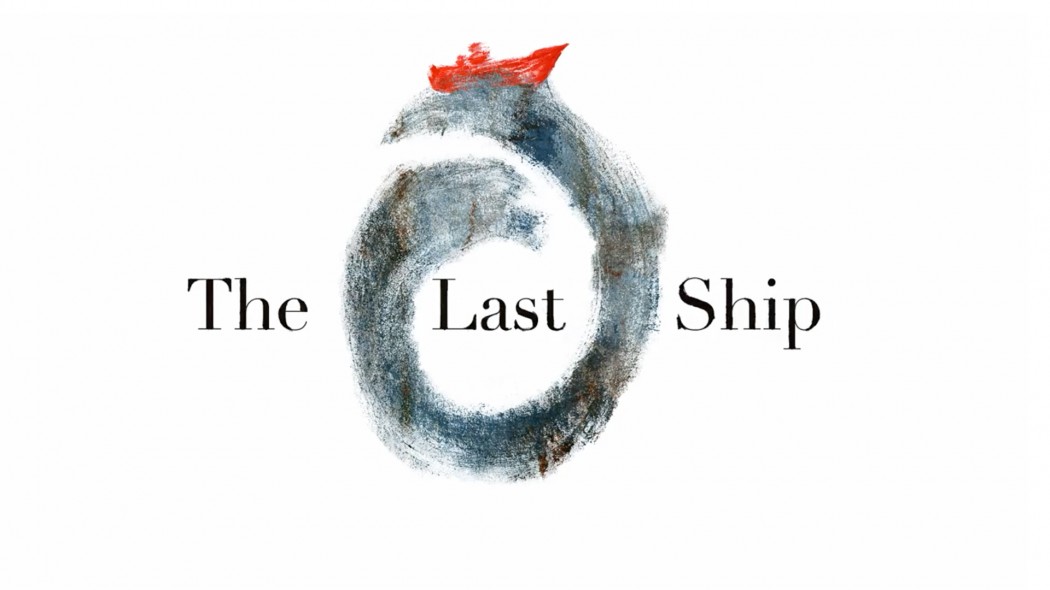 Bl:nd Launches “The Last Ship” with Style and Grace

The Last Ship, a Broadway-bound musical from Sting, receives an elegant launch via a beautiful, hand-crafted commercial from design studio Bl:nd and entertainment marketing agency SpotCo. The ad tells a story, inspired by the show’s script, of fathers, sons and a red ship, through a series of impressionistic illustrations hand painted by Bl:nd’s creative team. The Last Ship makes its world premiere in Chicago this summer, followed by a Broadway run in the fall.

SpotCo creative director Darren Cox says that the agency was looking for a novel way to introduce audiences to Sting’s musical, a tale of a young man growing up in a small coastal community in England. “It’s a hard show to market because the story is not well known and an English shipbuilding town is not what you expect from a Broadway musical,” Cox explains. “its strength is Sting’s music and it occurred to us that animation would be an effective tool to give a visual landscape to the show’s sonic landscape. We wanted to find a poetic, metaphorical and lyrical way to tell the story.”

SpotCo presented Bl:nd with the show’s logo, which features a red ship riding the crest of a circular wave, and an open brief. “The logo is beautiful, but ambiguous,” says SpotCo art director Craig Shaloiko. “It’s meant to be subjective; viewers interpret it in their own way. We wanted to apply that same process to the production of the spot. We asked Bl:nd to apply their interpretation to the artwork. They took it and ran with it.”

Bl:nd creative director Greg Gunn, art director Tuna Bora and designer Julia Wright began by reading the show’s script and from there they developed a simple story involving several generations of fathers and sons, with the red ship from the logo as a connecting motif. They then began exploring ways of bringing the story to life. “We started sketching and before we knew it, we had a bottle of ink and were painting,” Gunn recalls. “It was a lot of fun and a rare opportunity to turn the computer off and get your hands dirty.”

Gunn and his team produced a series of illustrations representing key moments in the story. They then developed novel ways of animating the drawings and transitioning between them. Artists applied sweeping, textual brush strokes to paper and photographed them on a stage. Those textures, along with scans of the illustrations, were brought into a computer environment and manipulated so that one scene appears to melt into the next. Gunn describes the effect like “wind blowing the viewer into the next scene.”

Cox says that the finished spot captures the emotional core of the musical in a way that a more literal approach could not. “The story centers on people who take on the task of building a ship with their bare hands,” he says. “The commercial, too, is crafted by hand. It’s not a not a digital creation. It’s a painting.”