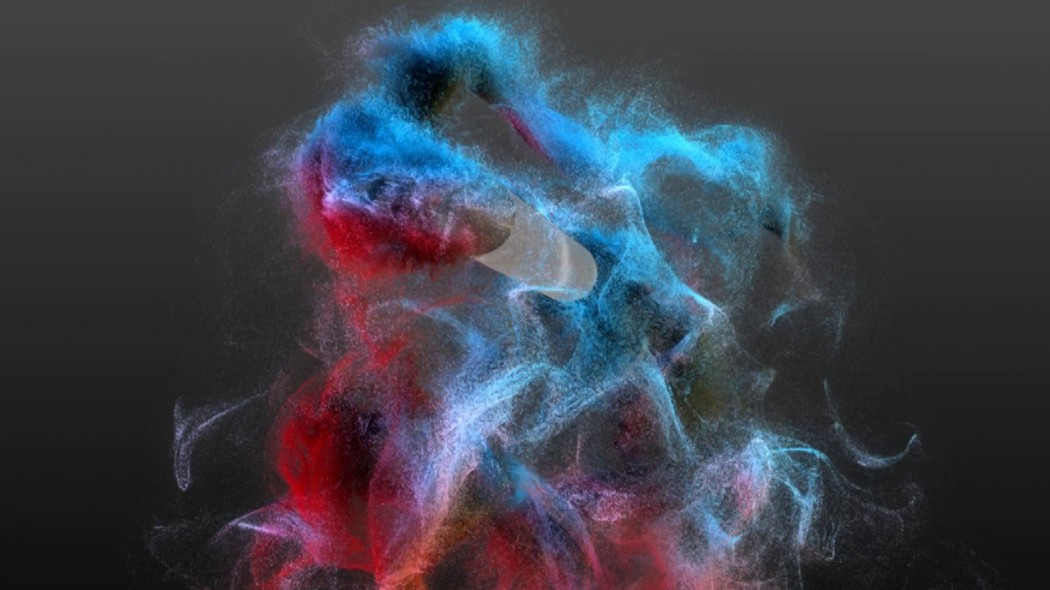 One of my favorite things at NAB are the sneak peaks – the opportunity to learn first hand what’s coming down the pike. And today at the MAXON press luncheon I did that that. So what’s in store for CINEMA 4D?

This year is about partnerships. Not unlike last year’s integration with After Effects, CINEMA 4D steps up to the plate this year with two new partners: Virtz and ThinkBox Software. Using MAXON’s Cineware technology, CINEMA 4D scene files can now be directly imported into Viz Artist, greatly simplifying the creative workflow.

And fantastic news for ThinkBox fans, KRAKATOA now integrates with CINEMA 4D. KRAKATOA is of one of the best volumetric particle render packages used in broadcast and film today: All major CINEMA 4D particle sources including emitter, TP, X-Particles and Turbulence will work with KRAKATOA. And you don’t have to wait long. KRAKATOA will start shipping a week from today (April 14, 2014). The cost is $595 plus $495 for each additional render license.

So let’s take a quick look at some of the sample tests already popping up using CINEMA 4D & KRAKATOA:

Kudos to Paul Babb, President and CEO of MAXON US – and long time supporter of our annual event: motion – on the amazing strides we continue to see in CINEMA 4D.

Can’t wait to get my hands on a copy of KRAKATOA so I can start experimenting with CINEMA 4D and KRAKATOA as well. What are you going to create? Send me an email with links to your work!