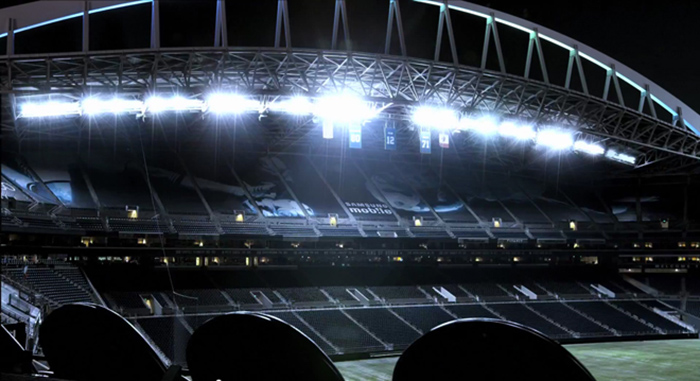 Ntropic Colorist Marshall Plante literally illuminates the film “Midnight Lights,” which features a dubstep remix to M83’s “Midnight City.” The dazzling synchronization between the lights and the music make for a truly incredible spectacle made possible by the unique talents of Bodega Director Jimmy Diebold and Executive Producer/Partner Clint Goldman. Plante completed the color correction for the unique art film, which has gone viral with over 370,000 views on YouTube in less than two weeks.

“As a Colorist, Marshall is a true artist,” says Bodega Executive Producer/Partner Clint Goldman. “He recognized early on what we were trying to do with this film. He was able to create a cohesive look, which wasn’t easy, since we had utilized eight different still photographers. Marshall was just great to collaborate with and he understood that this was a very personal art film for all of us. It has far exceeded our expectations in terms of how much the film has been viewed, and how positively it has been received all over the world.”