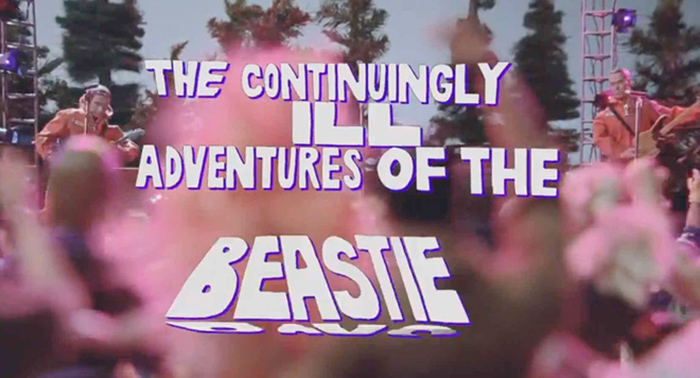 Award-winning post production house Company 3 completed work on the Beastie Boys’ latest music video Don’t Play No Game That I Can’t Win (featuring Santigold). Billed as an “action adventure spectacular,” the video, directed by Spike Jonze, features the legendary hip-hop group as action figures in the middle of a performance when a ruthless band of assassins tries to kill them. The trio escapes via a zipline, commandeer a Jeep and lead the assassins on a wild chase where the group encounters everything from a submarine to a shark attack.

The initial concept of the video, which is an 80’s-style action movie, was the brainchild of MCA (Adam Yauch). Company 3 Colorist Tim Masick, who graded the Beasties’ recent short film, “Fight For Your Right (Revisited),” performed dailies and final color on on the video. “Spike definitely took MCA’s concept to the next level,” offered Masick. “He created an epic action movie, but with action figures.”

Masick worked with director of photography, Wyatt Troll to recreate the look and feel of seminal 80’s action films like First Blood. “This is basically the best action movie you ever wanted to make when you were a kid,” said Masick. “The video’s full of action and explosions.”

Not surprisingly, working on the video was a labor of love for Masick. “It was a complete blast working on this video!” he commented. “Working with Wyatt, Spike, Clint Caluory, Neal Usatin, Sam Storr and the Beastie Boys was a true pleasure. I hope everyone enjoys this video as much as we enjoyed making it.”

Watch the video on motion.tv