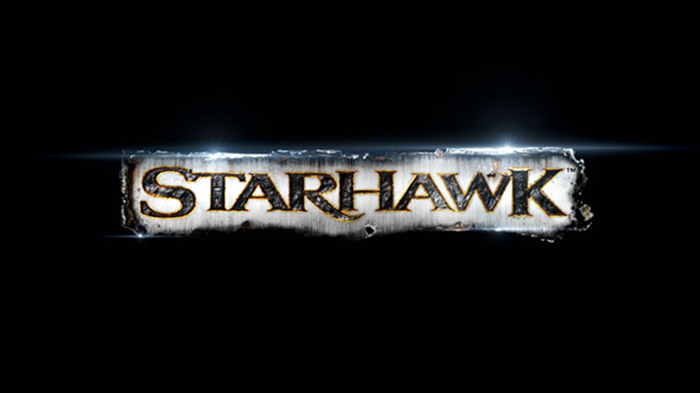 Imaginary Forces collaborated with 3rd Floor, who did the pre-visualization and motion capture, and Spatial Harmonics Group, who did some of the visual effects for us: fume, exhaust, thruster, and dirt/dust.

Elements based on the game assets were given a cinematic feel as the viewer is introduced to the lead character and his story.