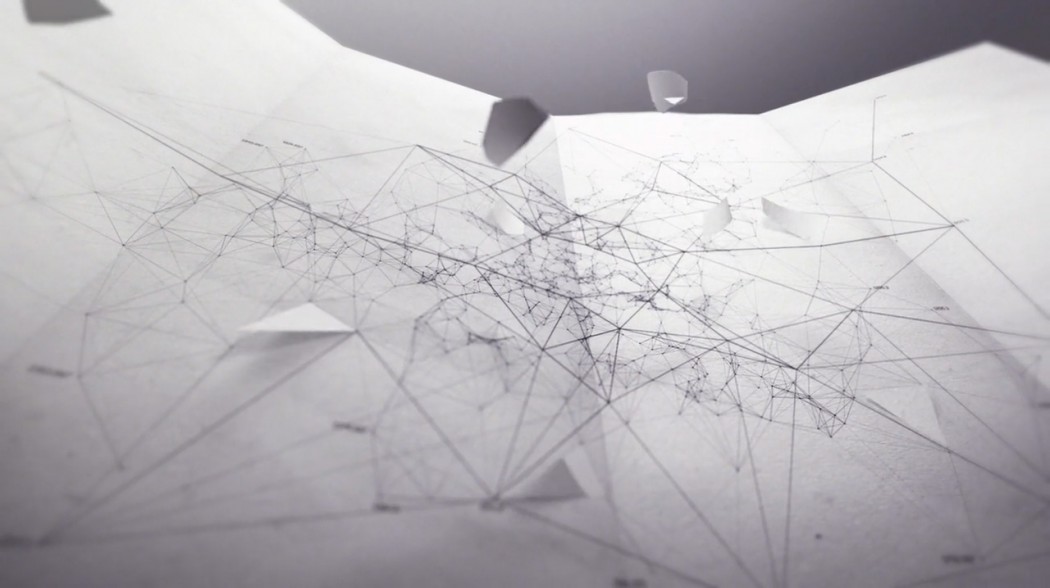 Superfad’s Nando Costa has directed a short film Tactile Waveforms that explores the connections between science, mathematics and music. Costa collaborated closely with World Gang on the compelling project.

Director Costa shot the live action for the film in the Eastern Oregon desert using a small motion control device to achieve the time-lapse. Throughout the film, drawings representing a musical score are released into stylized landscapes that illustrate conditions through which sounds travel. These drawn representations react in different ways when traveling through the desolate landscapes, transforming into impossible musical instruments and altering elements in the environment along the way. The film’s structure is defined by World Gang’s music composition, which features classic instruments altered electronically to create the track. Working in a push and pull relationship, the film’s video and audio abstractions unite in an experience that is both otherworldly and rooted in tradition.