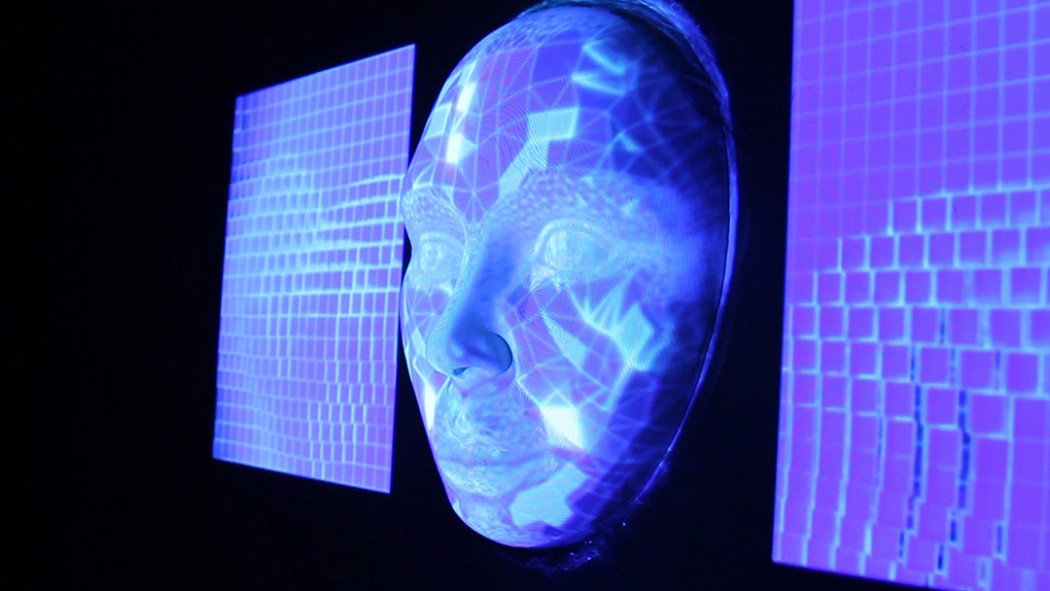 While Loyalkaspar had previously designed tour visuals for such artists as U2, Jay-Z and The Who’s performance at the 2010 Super Bowl, none were as complex as what they created for Shakira.

“Shakira was a much bigger undertaking then anything we’ve attempted previously,” Elliott Chaffer, Loyalkaspar Creative Director, says. “They were looking for original content that had to work over 2 LED screens and on a huge projector mapping surreal models of an ever-changing animated face, all in just three weeks. This is for her global world tour, so modifications to the setlist and track durations continued through nine rounds of revisions.”

The tour is called Sale El Sol, which means the sun comes out, and according to Chaffer, Shakira was clear that she wanted the underlying concept to center on the rejection of false consumer idols and get back to the sun within you and let it shine.

With that in mind the Loyalkaspar creative team set to designing complex video sequences for several songs, including Gordita, Intuicion, She Wolf, Underneath Your Clothes, Sale El Sol, Ciega, Ojas, Loca and  Antes de Las Seis, as well as an elaborate sequence that opens the show.

“It was a very collaborative process involving every aspect of her show – the lighting designer, the choreographer, the musical director and of course Shakira,” Chaffer says. “For example, in She Wolf there were color palettes and cues in the lighting that we followed, as well as choreography of the dancer on the LED screens had to match what the dancers were doing on the stage. We did a lot of onsite testing in Montreal, Atlantic City and at Madison Square Garden, making tweaks to every component of the show up to the last minute.”

For the Loyalkaspar team, the inclusion of the projection-mapped giant face screen between two LED’s was a fun, creative challenge. Having a CAD model that was 3D printed enabled testing at the studio, ensuring correct proportions while opening up a lot of creative possibilities.

“At the end of the day each piece had its own ups and downs,” Chaffer adds, “but were thrilled to see the work we did on our small computer screens up on this giant stage in these amazing concert venues.”